Society Timeline from its inception in 1961 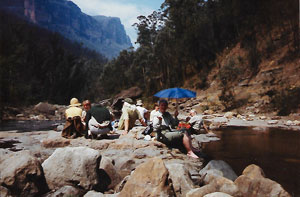 Society bushwalk to Burra Korain Flat on the Grose River c. 1985
The Blue Mountains Conservation Society celebrated its 60th anniversary in October 2021 - and since it was during the times of COVID-19, no public celebration could be held.

The October 2021 edition of Hut News contained many reminiscences and a time line that is reproduced below - but now with images and links.

Society bushwalks have been the cornerstone of our activities - whether experiencing our special places with others, or in quiet reflection, they pepper all our newsletters, create memories and continue to provide joy and friendship. 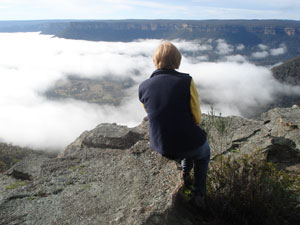 Mist in the Wolgan c.2006  (Hugh Speirs)
To recall all the achievements of the Blue Mountains Conservation Society has been a challenging task and Alan Page, Meredith Brownhill, Lyndal Sullivan, Margaret Baker and Carolyn Williams have met this challenge in creating this timeline.

An essential and legal requirement such as governance barely rates a mention. The thousands of formal submissions and letters sent, bush walks arranged and meetings held also get little attention.

The Society was also actively involved in national campaigns such as Save The Franklin, Daintree and Myall Lakes, and has participated in Nature Conservation Council initiatives for decades.

This is a moment in our history to pause and reflect on where we’ve come from. While some people are mentioned, there are hundreds that should be – especially those that served on committees for many years. To those, we say thank you.

The Blue Mountains Conservation Societies since 1961. 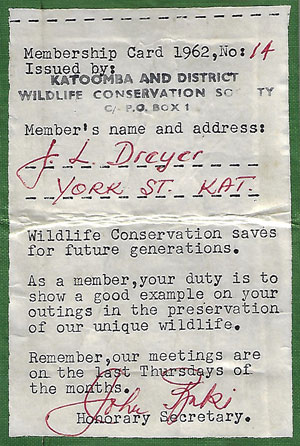 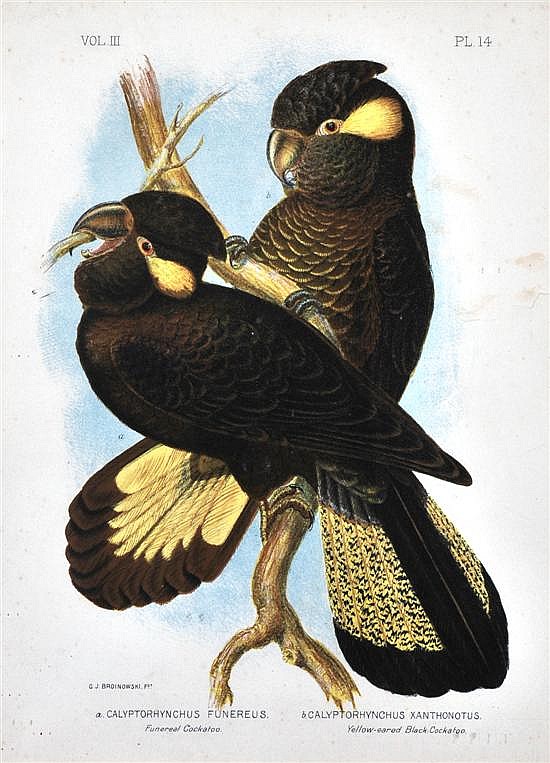 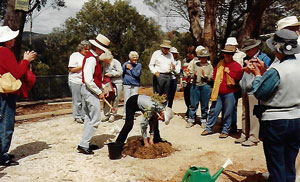 Grete Vanry planting a Sydney Peppermint at the "green" opening of the Hut in 1991.
Robin Corringham supervising.

John Buki garden in front of The Hut. 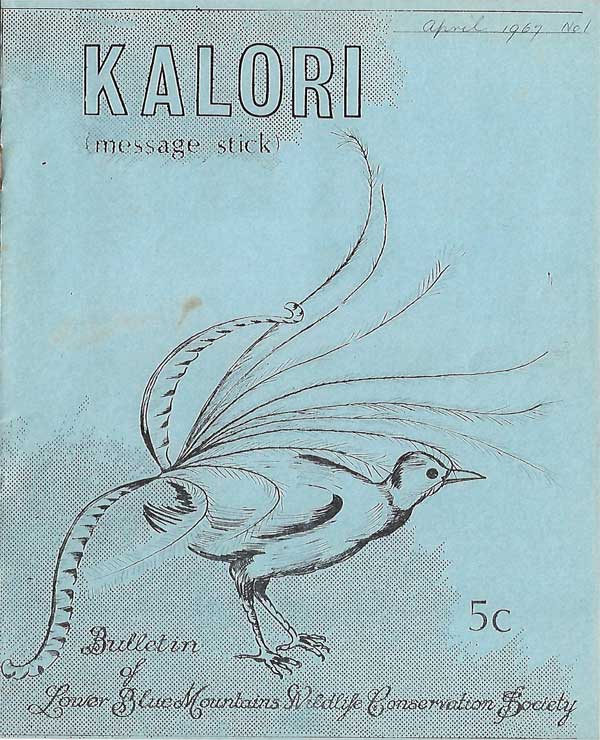 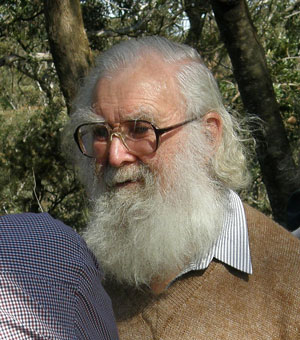 Mick Dark. President of the Society for nine years and Vice President for eight years. These were at different times in both the Lower and Upper Blue Mountains societies. 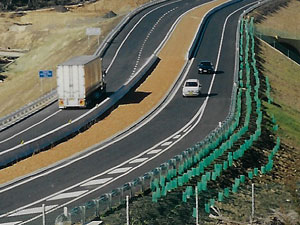 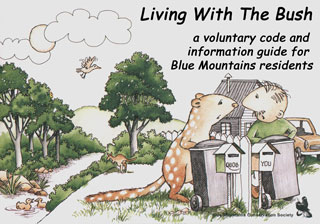 Living With The Bush booklet 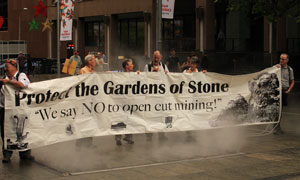 Protect Gardens of Stone Rally in 2012 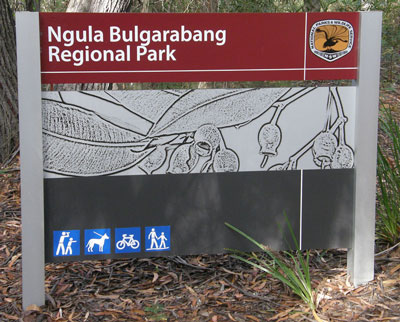 Ngula Bulgarabang Regional Park
﻿
© 2021  Blue Mountains Conservation Society Inc.
We acknowledge the traditional custodians of this land
– the Darug and Gundungurra people –
and pay respect to their Elders past, present and emerging.
website by Waratah Software