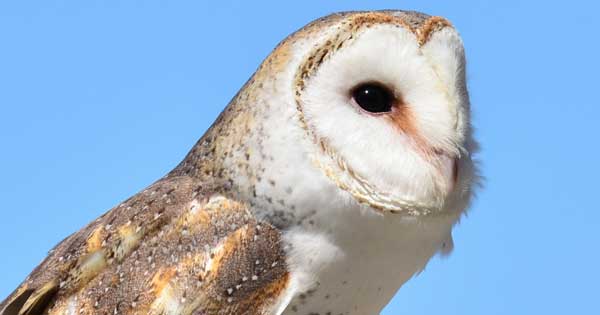 This webpage contains links to websites and documents that may be helpful in the preparation of submissions, articles, letters and emails. The websites included cover a broad spectrum of opinion - that is, they are not "simply" restricted to environmentally friendly organisations.

The websites have been placed in several broad groups:

Also included is a bibliography of environmental theses of the Blue Mountains region.

A list of environmental organisations is included in our Links webpage.

It includes some theses that deal with the Blue Mountains region in part only.

Most recent Masters and PhD theses will be available online for download from relevant university library websites or the National Library of Australia’s Trove digital theses repository.